In “Proposal” episode 106 of my webseries Off Off, Derrick, the theatre’s resident costume designer (and a very fine actor), takes a lovely stroll in the park with a special friend (Lynne) and expresses his true feelings.

“A new webseries for people who NEVER give up on their dreams.” 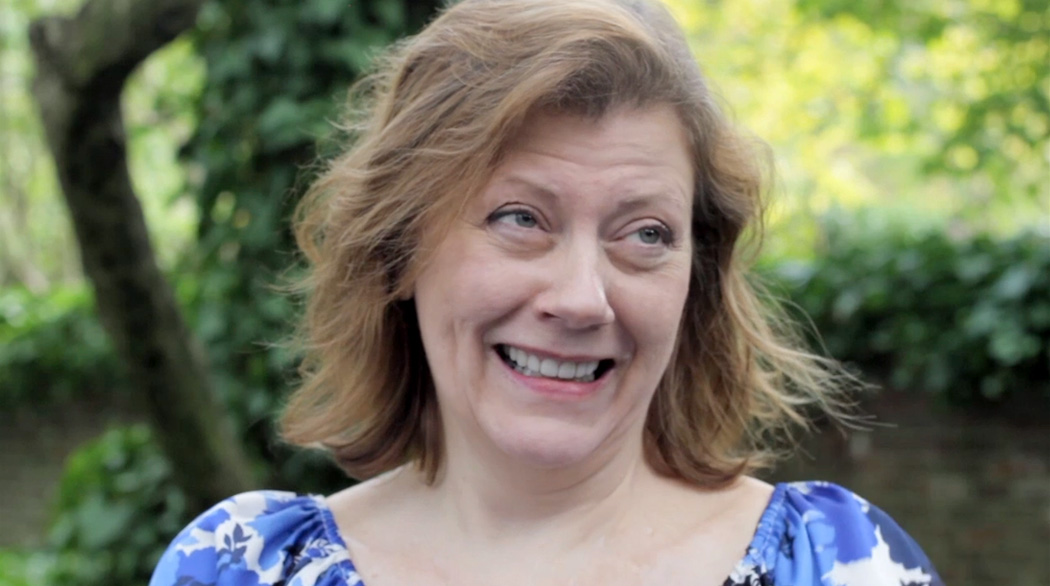 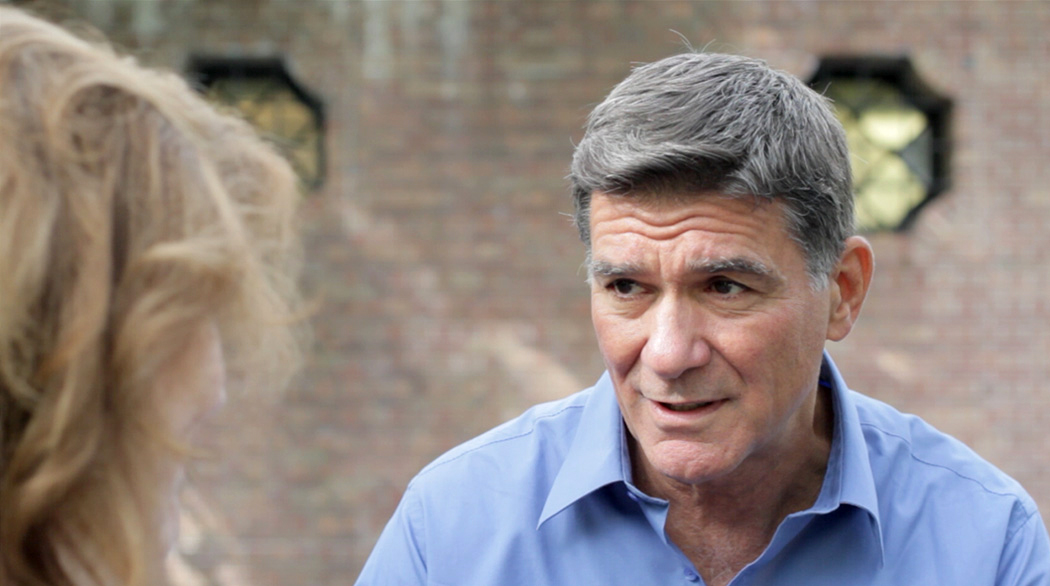