2 scenes from Home of the Great Pecan were performed in The Alexander Playhouse Eastern Cape High School Drama Festival in East London, South Africa as an entry from Selborne Primary and Selborne College in June, 2013.

Joan Charlton Pike directed the students, including her son, Duncan (with dark hair in the photos). They made it into the last round where 3 plays went before the final adjudicator, who was Deon Opperman. They didn’t place first but got big accolades from Mr. Opperman. 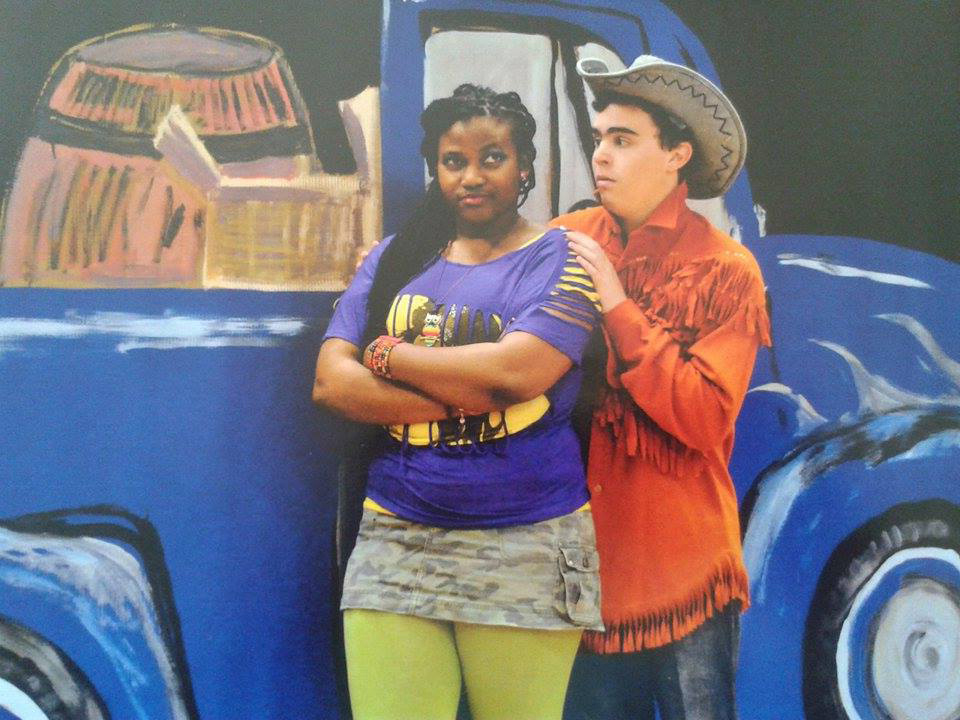 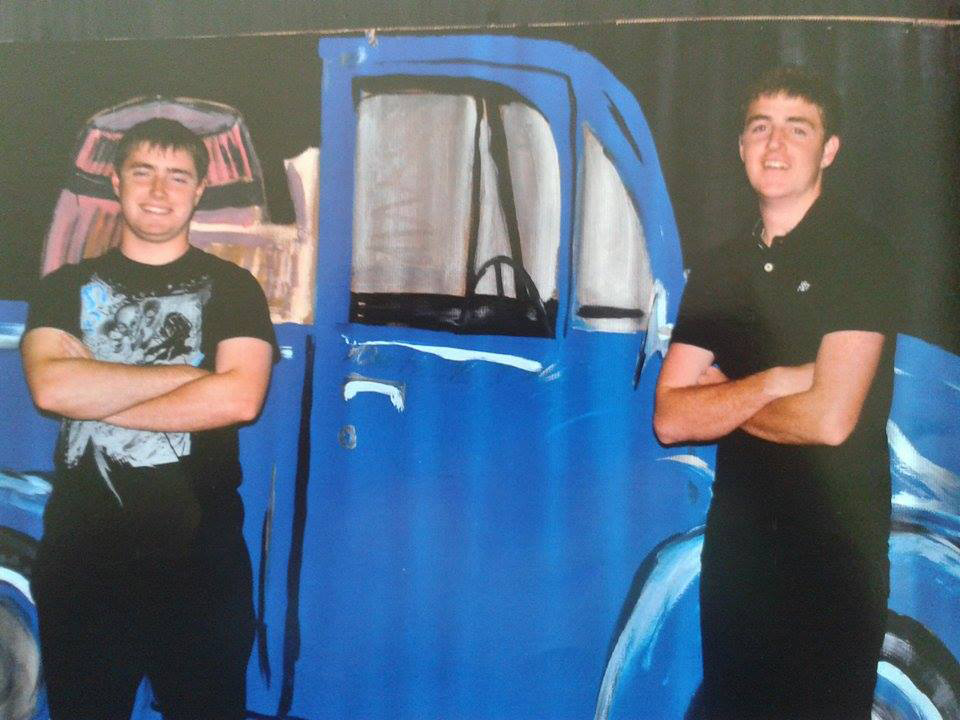