New episode of the webseries that I do with my talented friends — Off Off — about several guys in their late 40s/early 50s trying to keep an Off Off Broadway theatre alive.   This is an episode that was actually shot a while ago, but for various reasons didn’t get released until today!

Synopsis: With the looming threat of the theater space being either torn down or turned into office space, Carlton, Blake and Johnny meet up with Georgina,the owner of the building (who also happens to live in the apartment over head), to try and work out a deal to extend the life of the theater.

Series regulars:
Stephen Bittrich as Blake, the playwright
David Marantz as Carlton (aka Jim), the artistic director
Dan Teachout as Hank, the jack of all trades
Robert Arthur Wilson as Johnny, the actor
Dennis Gagamiros as Derrick, the costume designer
Lisa Peart as Sammie, the stage manager
Kendall Rileigh as Bethany, the intern 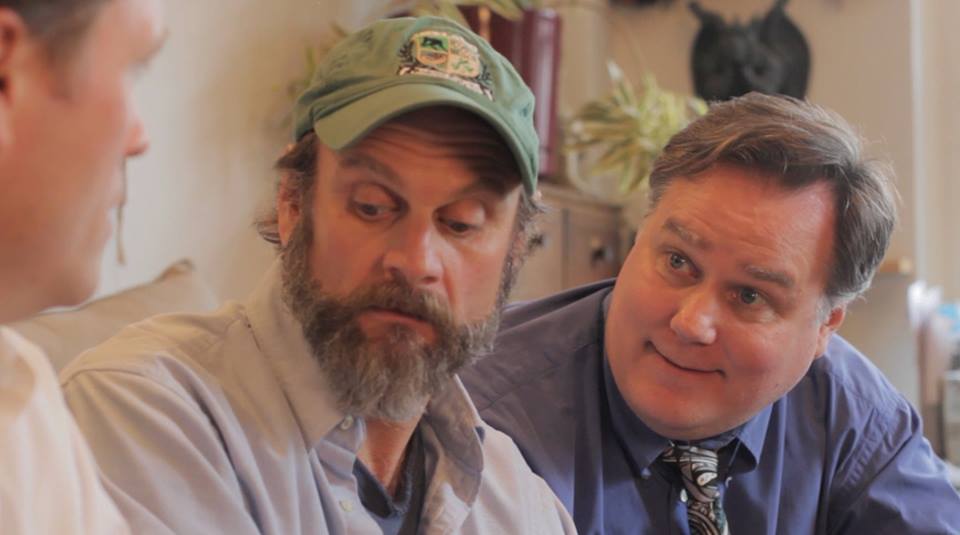 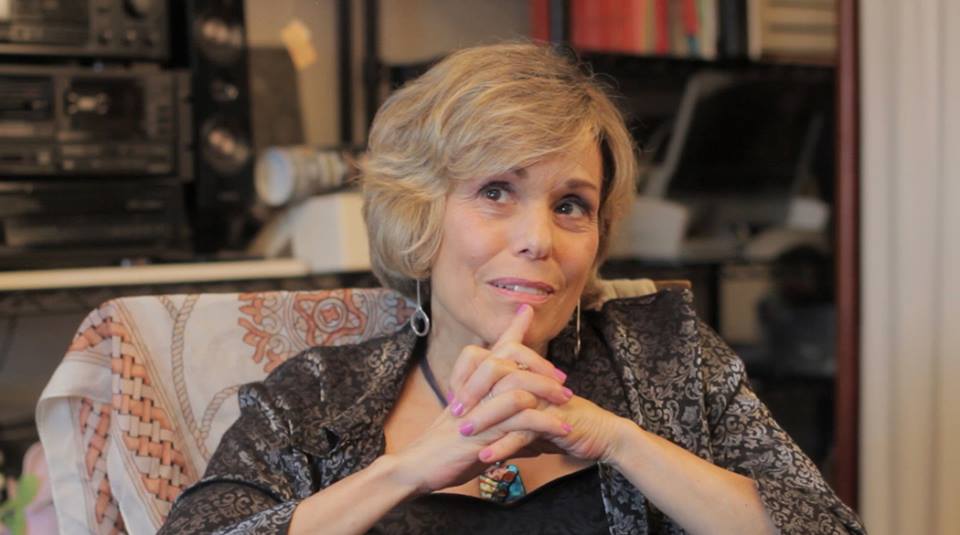 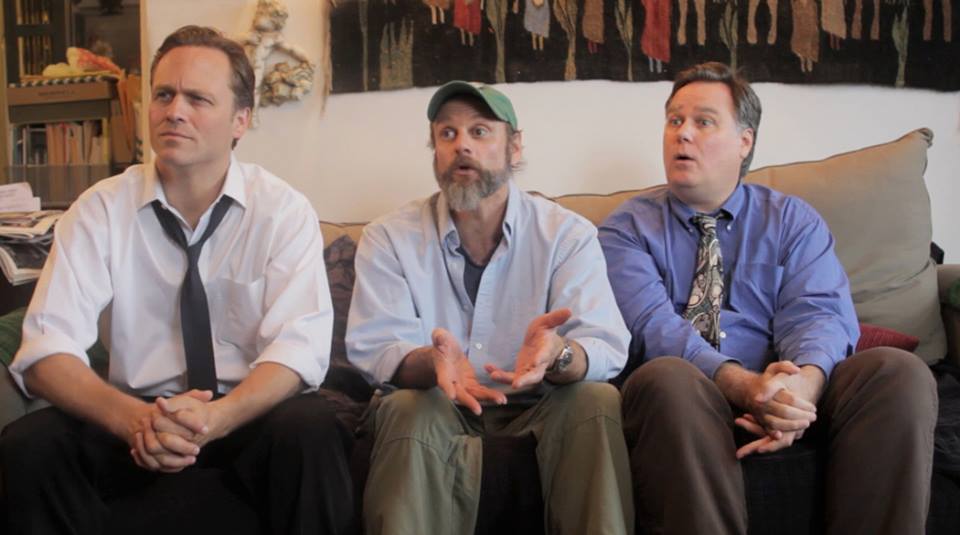 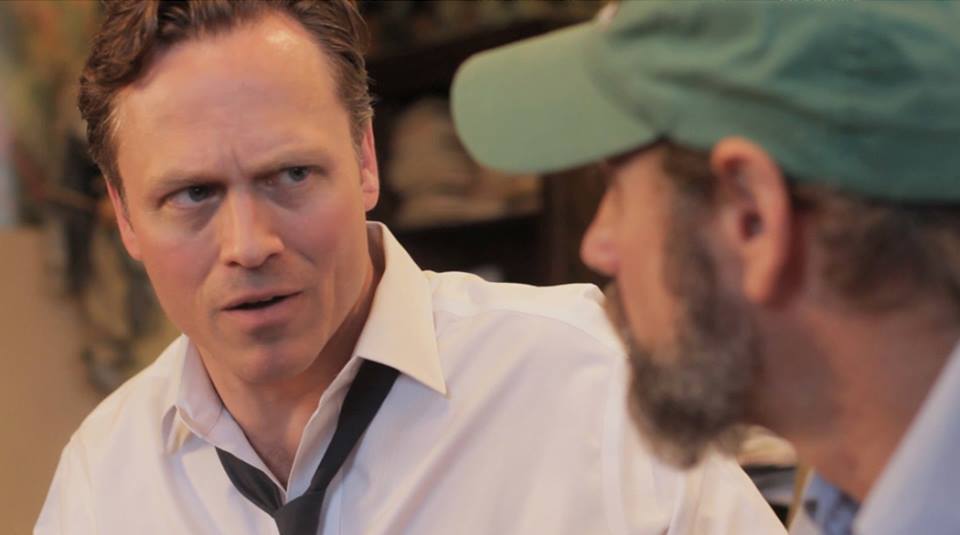 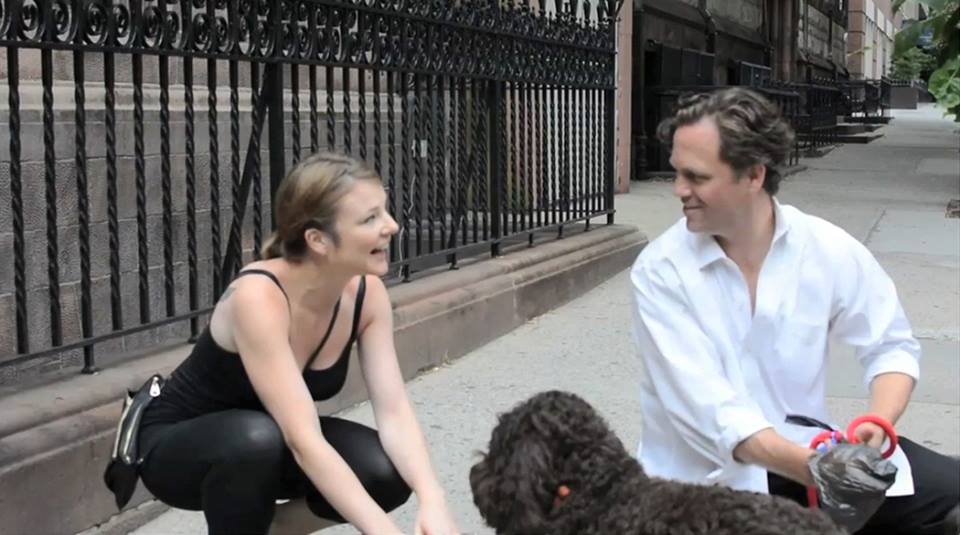