In “Gettin’ Back in the Saddle” episode 103 of my new webseries Off Off, Blake’s mid-life crisis is in full swing. He pulls Johnny out of work with a big announcement. “I’ve decided I want to have sex again in my lifetime.” The race is on to lose 75 pounds and start living it up “George Clooney Style.”

(And here’s a bonus video from Lauren Francesca from Key of Awesome where she plays Lady Gaga in a music video parody.  I had nothing to do with this.  I just think these guys are clever … and particularly clever marketers.)

Robert Arthur Wilson as Johnny and Stephen Bittrich as Blake in Off Off Webseries. 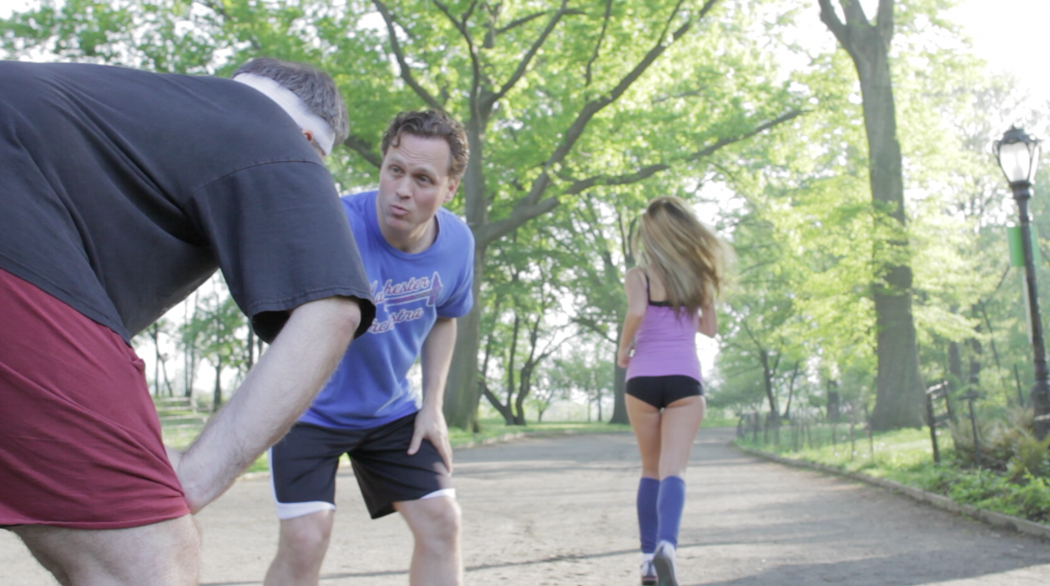 Stephen Bittrich as Blake, Robert Arthur Wilson as Johnny and Lauren Francesca as Chastity in Off Off Webseries. 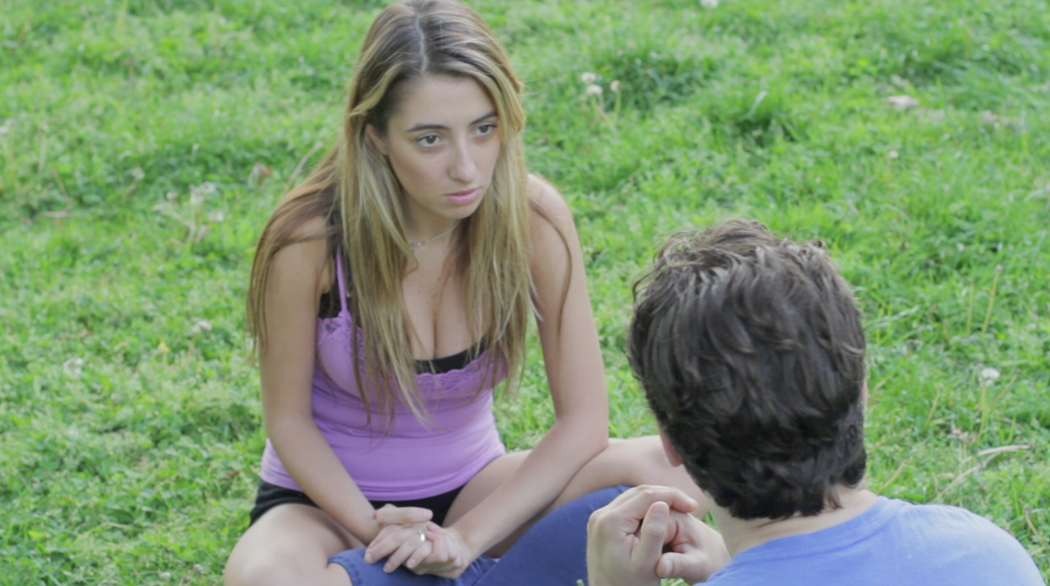 Lauren Francesca as Chastity and Robert Arthur Wilson as Johnny in Off Off Webseries.